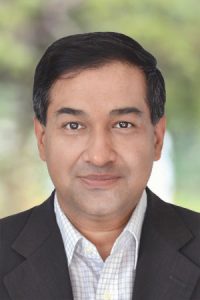 Tansen Sen is Director of the Center for Global Asia, Professor of History, NYU Shanghai; Global Network Professor, NYU. He specializes in Asian history and religions and has special scholarly interests in India-China interactions, Indian Ocean connections, and Buddhism. He is the author of Buddhism, Diplomacy, and Trade: The Realignment of Sino-Indian Relations, 600-1400 (2003; 2016) and India, China, and the World: A Connected History (2017). He has done extensive research in India, China, Japan, and Singapore and he was the founding head of the Nalanda-Sriwijaya Center in Singapore and served on the Governing Board of the Nalanda University.