Indonesia has historically been one of the world’s most dynamic sites of cultural interaction along the cross-currents of maritime circulations between the East Asia and the Indian Ocean world. While today it is the world’s most populous Muslim nation, its internally diverse heritage produced out of the historical interactions of Hinduism, Buddhism, Chinese traditions, Christianity, and indigenous cultures provides an incredible wealth of material that has the potential to serve as a particularly rich resource for comparative study to deepen our understanding of the complex heritage of maritime Southern Asia in a broader context.

The Maritime Asia Heritage Survey works to systematically inventory and document the tangible cultural heritage of the country to produce an open access on-line heritage database to inform academic studies on the history of the Maldives, support heritage management plans, and create a permanent archive of digital resources to preserve historical material that would otherwise be at risk of being lost to future generations. 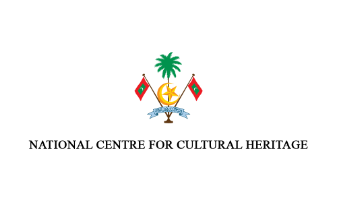 These options can change the way this website looks, which may help you to use it more easily.