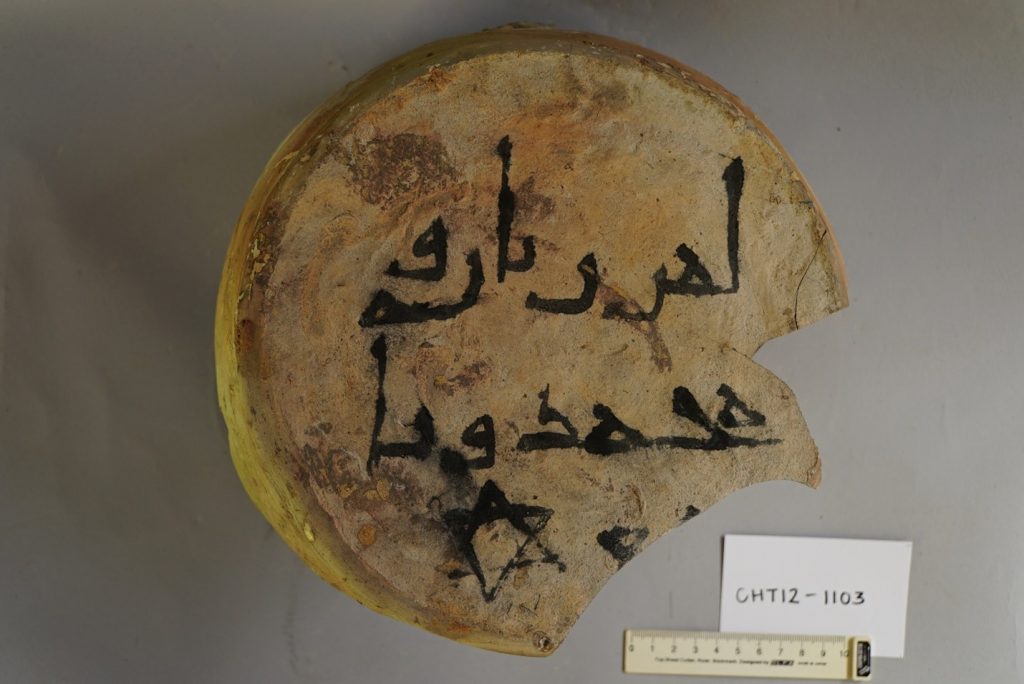 The database of the Chau Tan shipwreck material includes the 3D photogrammetry data of the ship timbers and the dataset of photographs of the ceramics with various scripts. In the 2000s, people in Binh Son District in Central Vietnam salvaged a number of artefacts from the seabed. The post-archaeological study initiated by Dr. Masaya Nishimura has identified that they are associated to the oldest known wreck ever discovered in Vietnam. The post-archaeological analysis was continuously carried out by a research group of the Nishimura Project. It was a trading ship sunken sometime between the end of the 8th century and the early 9th century. The anatomical analysis on the recovered ship timbers by Dr. Jun Kimura has concluded the design and construction methods represent Southeast Asian shipbuilding technology and it was possible a Kunlun ship(崑崙舶). The recovered ceramics were part of cargo under being transported from China to mainland Southeast Asia along the Maritime Silk Route network. The study of the scripts incised or inked on the trading ceramics has revealed that the seaborne ceramics belonged to merchants from across a broad stretch of Maritime Southern Asia.

The project was funded by the Foundation to Safeguard the Underground Cultural Heritage in Southeast Asia.